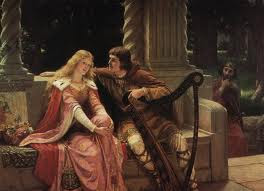 I gave an interview yesterday regarding the place of “chivalry” in modern society…whether it is a dead concept, and how a “gentleman” should respond when his polite behaviour is met with derision by a woman.

But what is chivalry?  In his study of Chivalry, The Broad-Stone of Honour, Kenelm Henry Digby offered the following definition: 'Chivalry is only a name for that general spirit or state of mind which disposes men to heroic actions, and keeps them conversant with all that is beautiful and sublime in the intellectual and moral world.'

The Oxford dictionary defines chivalry as: courteous behaviour, especially that of a man towards women: he still retained a sense of chivalry towards women. 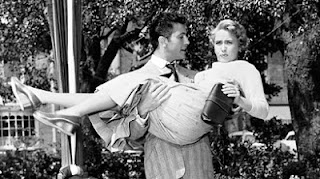 While 50 years ago it was normal for a man to pay his date’s way, hold the door open for a woman and pull her chair out at a restaurant, today’s etiquette is not so simple.  As I was quoted in the article in The West Australian: “I get phone calls about this all the time.  A man once told me that he opened his date’s car door and held an umbrella out for the woman, who then slammed the door closed and told him she was perfectly capable of opening her own door”.  When I asked him, on talk back radio, what he did in the restaurant, he advised that he certainly did not offer to pull out her chair!

Women’s advocate Melinda Tankard Reist agrees chivalry is still welcome in our increasingly gender-equal society, as long as a man’s intentions are pure. 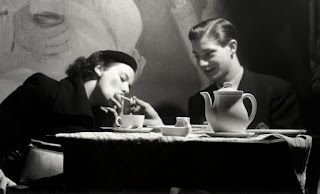 “Is opening a door or offering to pay for a meal an act of sexism in and of itself?  I don’t think so,” she said in a Herald Sun article.  “But it can be if the man is acting in a way which assumes a women is weak or couldn’t possibly look after herself.  Is he acting out of a position of respect for her as an equal?  Or is he trying to show his superiority or trying to get something back?” 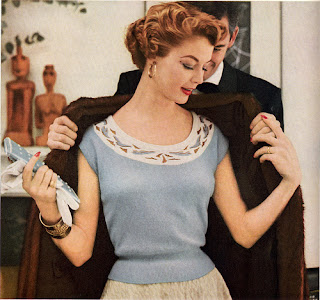 Certainly manners have changed since the 70s;  women are no longer the primary care givers and “household management specialists” but active members of the workforce.

A recent survey carried out by British clothing retailer, Austin Reed, confirmed modern women would rather their men send them romantic text and Facebook messages, help them through hangovers, take out the garbage and make dinner than hold a door for them. 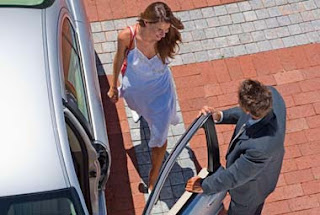 I have been pleasantly surprised by Generation Y men.  They seem to be much more comfortable in their own skin and if they want to open a door and pull a chair out it is appreciated and not awkward. Equally the Gen Y women, who have rarely if ever, encountered sexism, appreciate the “old fashioned” gestures.  When I speak to even younger people in school environments, there are always suppressed giggles when I speak about the manners of opening doors, pulling out chairs, standing up for the elderly and the pregnant on public transport…but they all usually agree that these gestures are pleasant and should be appreciated.

Equally, both women and men acknowledge that in a working environment, gender equality should be paramount in business etiquette and it is just as appropriate for a  women to open a door for a man who has his hands full, as it is for a man to be considerate to a woman. Common sense should rule and good manners should be respected and admired.

And so some comparisons of manners through the ages, taken from The West Australian article:

Now:
In an office situation it is polite for both a man  or a woman t open the door for the  person behind them.
In a social/romantic situation it is polite for a man to hold a door open for a woman.
In a lift/elevator, common sense should prevail.
But if it is just a man and a woman, he should let her alight first.
If a man is chivalrous towards a woman she should acknowledge him with a thankyou.

As for me, while proudly independent, I enjoy being treated as a lady...